The refresher workshop is a Global Fund project implemented through the National Malaria Control Programme (NMCP)of the Ghana health service.

Held at Adaklu Goefe E.P Church, the refresher training workshop sought to educate Community Based Advocates (CBAs) to carry out sensitization visits in the communities on malaria interventions, identify pregnant women within the communities and follow up on intermittent preventive treatment for them.

The one-day refresher training workshop also seeks to intensify malaria control education programme in the district and was attended by community volunteers and CBAs, health officials from the district, as well as community leaders from some selected communities.

District Health Promotion Officer, Madam Lynda Buatsi who took CBAs through the training section charged them to keep accurate records so that the appropriate diagnosis can be provided in accordance with the treatment guidelines.

Madam Buatsi emphasized the need for CBAs to embark on a house to house visits in their various communities, to educate households, identify pregnant women and register them. She also urged them to schedule and conducts regular follow-ups to ensure they attend an antenatal clinic.

In his address, Executive Director of Gosanet Foundation, Mr. Samuel Yao Atidzah, called for collective efforts to fight the disease because its elimination was a collective responsibility.

Mr. Atidzah charged participants to be efficient and effective in their duties because they would continue to remain key stakeholders in the fight against malaria.

He reiterated the foundation’s commitment to deepening the malaria sensitization programme through education talks in churches, schools, mosques, and marketplaces.

Speaking to Global Fm on the sidelines of the event, a Diseases Control Officer in the Adaklu District, Mr. Sylvanus Sedem Akumani commended Gosanet Foundation for embarking this initiative aimed at reducing the spread of malaria in the district.

Mr. Sedem Akumani said malaria is the number one illness that tops Out Patient Department (OPD) cases in the district, adding that pregnant women, children, and the aging are at the greatest risk.

He, however, appealed to the communities to organize a regular clean-up exercise to destroy the breeding grounds for mosquitoes. This he believes would go a long way in reducing the spread of the disease. 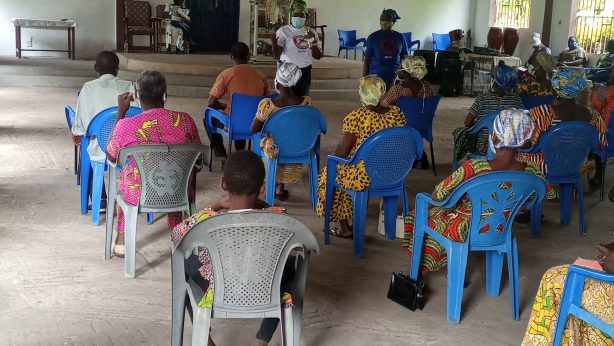 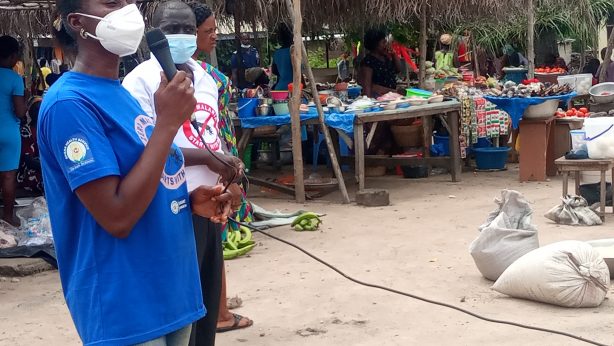